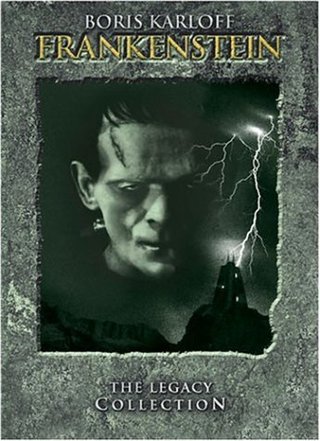 Director James Whale made quite a splash with FRANKENSTEIN in 1931, but four years later went completely over the top with the black-comic BRIDE OF FRANKENSTEIN, generally regarded as his masterpiece, and the finest example of classic Hollywood horror.