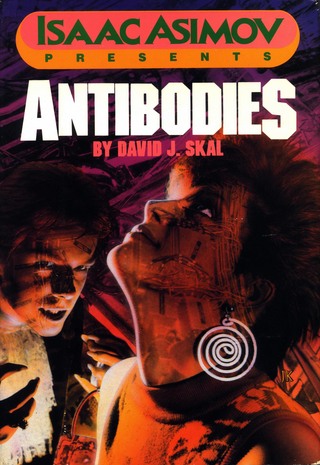 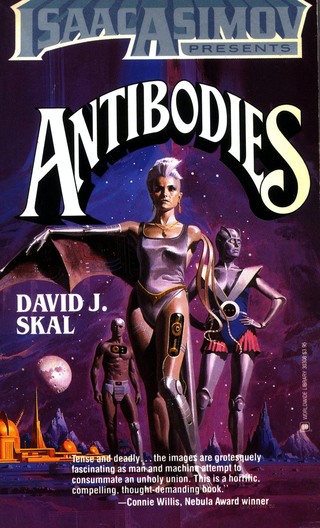 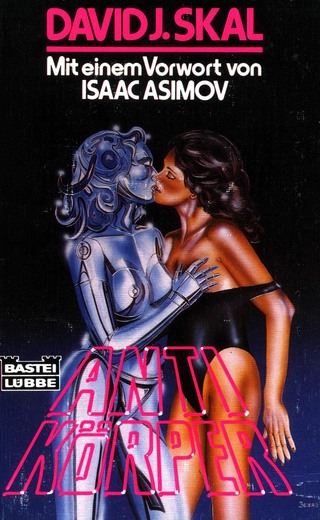 A Novel by David J. Skal

They were "born meat"... but as members of the shadowy Cybernetic Temple, they vowed to explode the barrier between man and machine. Like transexuals who feel trapped in the body of the opposite sex, these "antibodies" seek to replace their bodies completely, a piece at a time if necessary, to escape their detested prisons of flesh.

Are their operations what they seem--the next evolutionary step toward immortality? Or are the "antibodies" being exploited for the purpose of ruthless medical and corporate experimentation?

Not since Norman Spinrad's Bug Jack Barron or J.G. Ballard's Crash has there been such a provocative experiment in science fiction, or such startling original characters as:

DIANDRA, the disturbed young commercial artist who finds in San Francisco the kind of men who make no claims on her body -- and the fanatics who make the ultimate claim.

VENUS, the rich, maimed sculptress who presides over an underground network of performance art and human vivisection.

JULIAN, the half-mad cult deprogrammer and media celebrity, whose cure for the "antibodies" may be worse than the disease.